It’s no secret that Costa Rica is one of the most biodiverse places on the planet. But if you only think of tropical beaches when you picture Costa Rica, it might surprise you to learn that Costa Rica has over 200 identifiable volcanic features with approximately 100 showing some sign of volcanic activity, and five legitimately active volcanoes today. If you’ve ever wondered what it’s like to tour one of Costa Rica’s massive volcanoes, keep reading for some inspiration to buy your next plane ticket to CR! 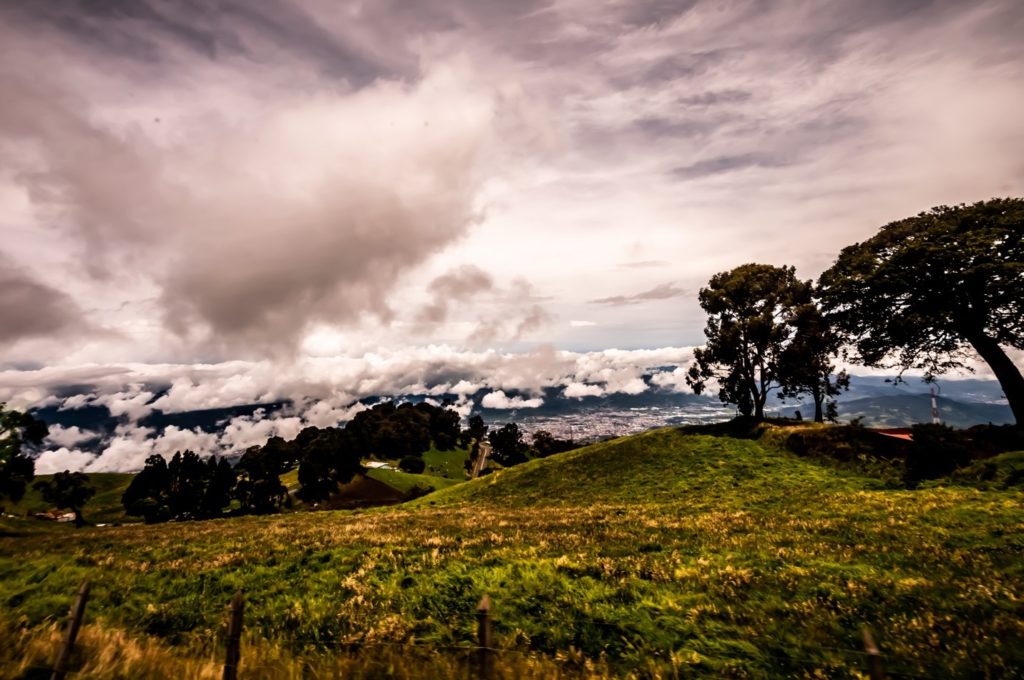 Volcán Irazú sits outside the capital city of San José, near the town of Cartago. Volcán Irazú is an active volcano but has not erupted since the 1960’s. In the sixties, however, Volcán Irazú showered the residents of Cartago and San José with ash, smoke, and small rock slides for four years. Today, the slopes of Irazú are full of potato, onion, cabbage, and dairy farms. The only volcanic activity on Irazú occurs inside the actual crater, where fumaroles release toxic steam.

As you drive up the winding mountain road to Irazú, you might be alarmed by how high you’re climbing. Irazú sits at an impressive elevation of 11,260 feet. As you continue upward, sugar cane fields will give way to potato and cabbage farms in the hills. Then once the road gets steeper, lush dairy farms appear. You begin to notice the clouds hugging the hillside, refusing to leave the land. 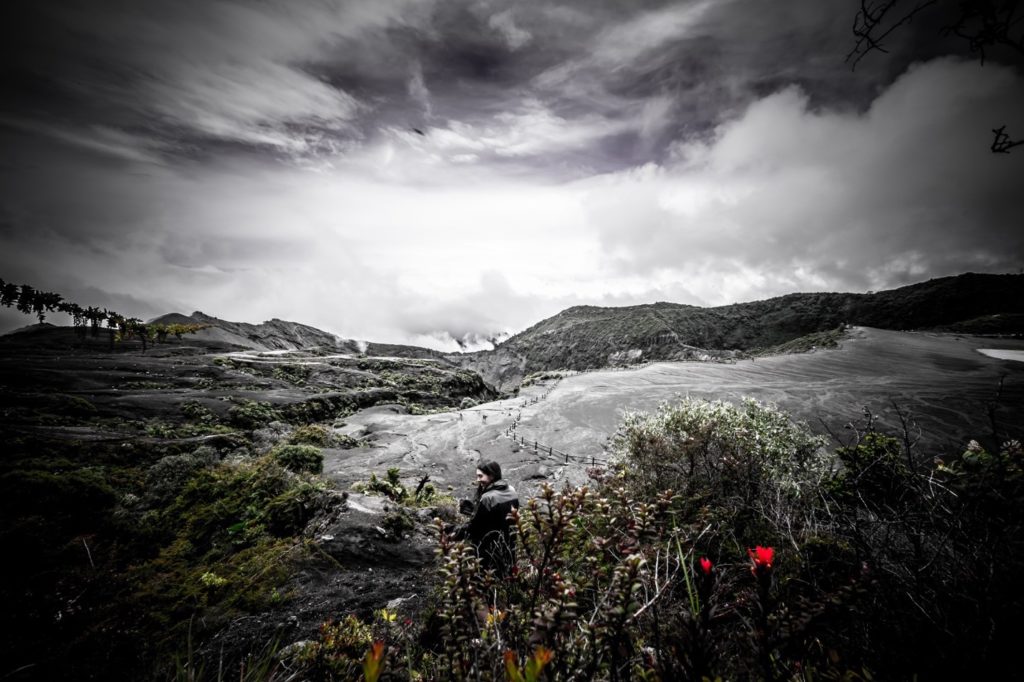 Once you reach the top of the mountain, where the crater lies, you’ll notice the landscape has changed drastically. This doesn’t look like the Costa Rica you know, more like a lunar landscape, something otherworldly, you would only see on the cover of Nat Geo. In fact, if you didn’t know any better, you would say this landscape more likely belongs in Iceland, not Costa Rica.

At the top, you’ll walk around the perimeter trail, admiring the mountain vegetation and marveling at the difference in temperature and climate. You’re actually cold. Above the tree line, and above the clouds, you strut until you come to the wooden fence, you stop and look out and spot the crater. The color of the pool in the center reminds you of the warm Pacific Ocean, and you’re amazed that this beautiful landscape could exist in the same country with such beautiful beaches and flawless surf. 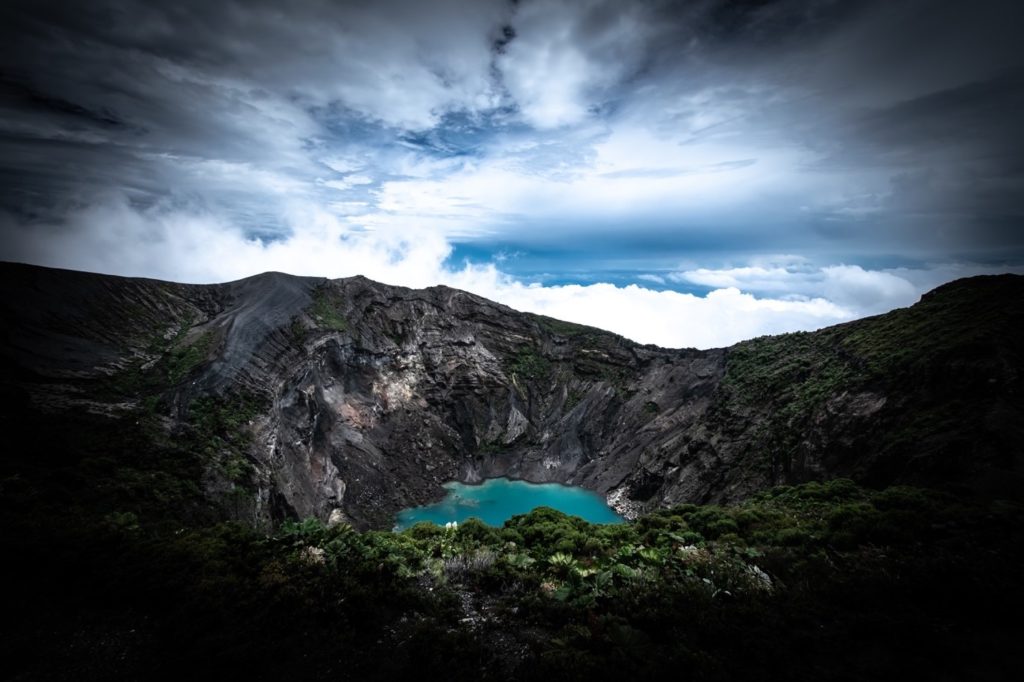 The post What It’s Like to Tour One of Costa Rica’s Magnificent Volcanoes appeared first on Witch’s Rock Surf Camp.