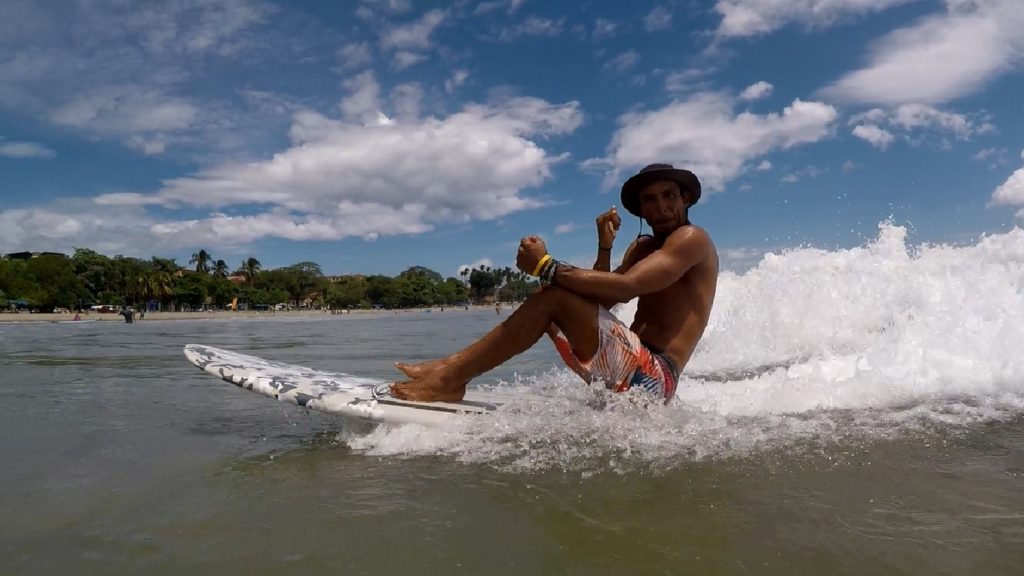 Everyone here knows it, but do you? Costa Rica is one of the most diverse, naturally beautiful, and interesting countries on the planet. Costa Ricans are widely known as some of the happiest people in the world, and every year millions of people travel to Costa Rica. Dive in and find out some of the reason’s we love Costa Rica!

Costa Rica’s hilly, elevated central regions are perfect for growing coffee beans. So, it comes as no surprise that the government wants farmers to take pride in their work. It is illegal to grow anything but 100% Arabica coffee in the Costa Rican coffee industry. 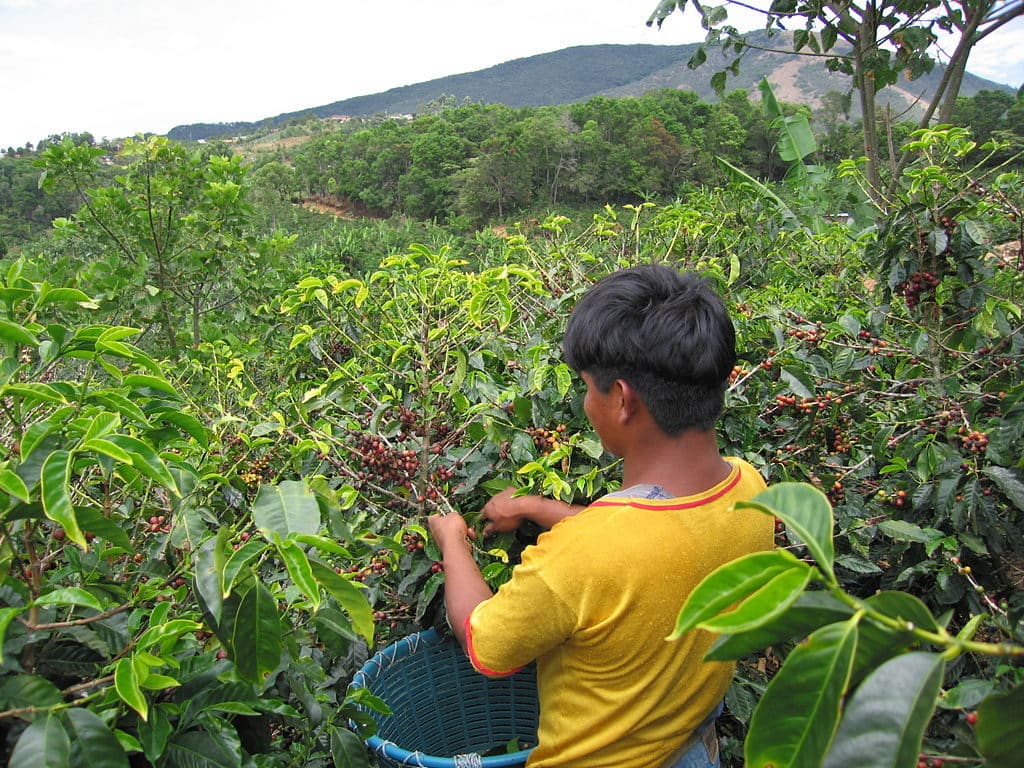 The Costa Rican government is a global leader in the fight for environmental protection, channeling funds from fuel tax, car stamp duty, and energy fees to pay for nature reserve management and environmental services like clean air, fresh water, and biodiversity protection. Furthermore, Costa Rican landowners are paid to preserve forested areas and plant new trees. As a result, forest cover in Costa Rica has risen from 24% in 1985 to 46% in 2010. Today, forested areas cover over half of the land in Costa Rica. So, what does this mean exactly, Costa Rica has reversed its deforestation issue in a mere 25 years, increasing its forested areas by 100%. 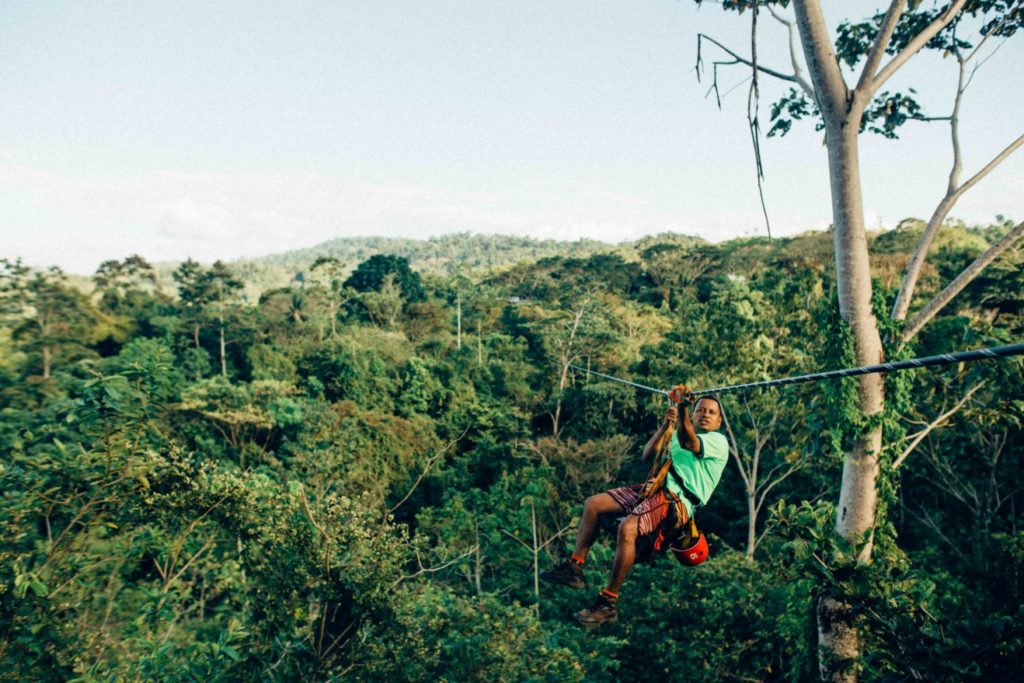 3. Monkeys are one of the most common mammals in Costa Rica.

In the United States, we have raccoons, stray cats, and possums. In Costa Rica, we have monkeys. The White-headed Capuchin, the Central American Squirrel Monkey, the Black-Handed Spider Monkey, and the Mantled Howler Monkey all call Costa Rica home. 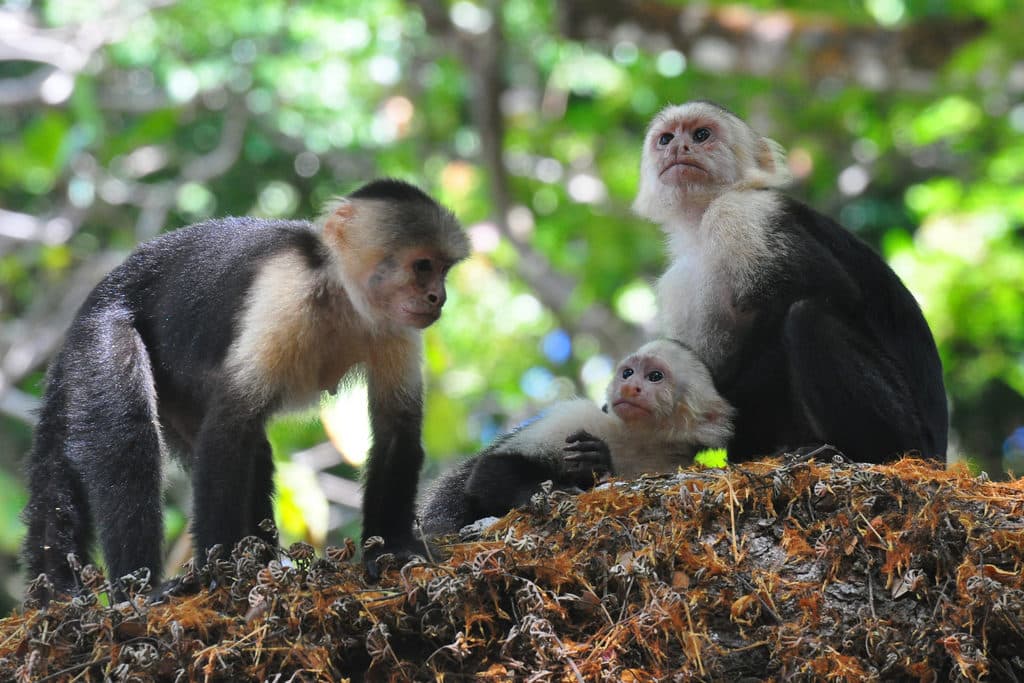 4. Costa Rica has no military

Earlier this year, Costa Rica celebrated 70 years without military forces. 7 decades ago, Costa Rica made the decision to do away with its standing army. Costa Rica’s experiment without a military began in 1948 when Defense Minister Edgar Cardona proposed the idea to spend more on education and health. This tradition is continued today. 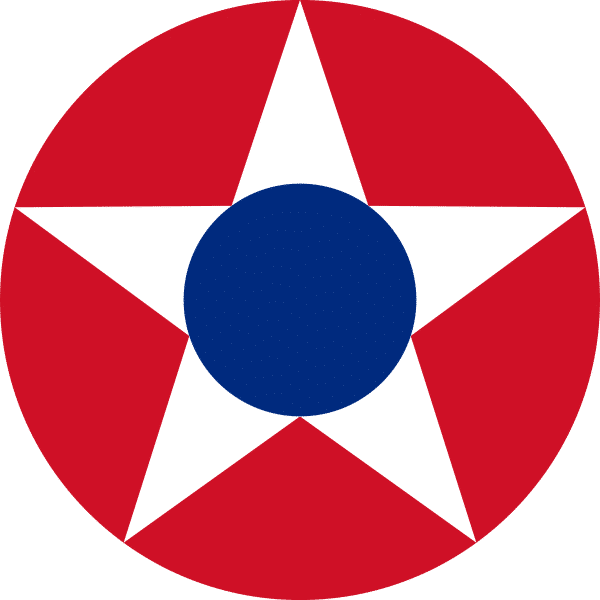 5. Costa Rica is home to 5% of the world’s biodiversity, even though the country only takes up 0.3% of the earth’s surface area. 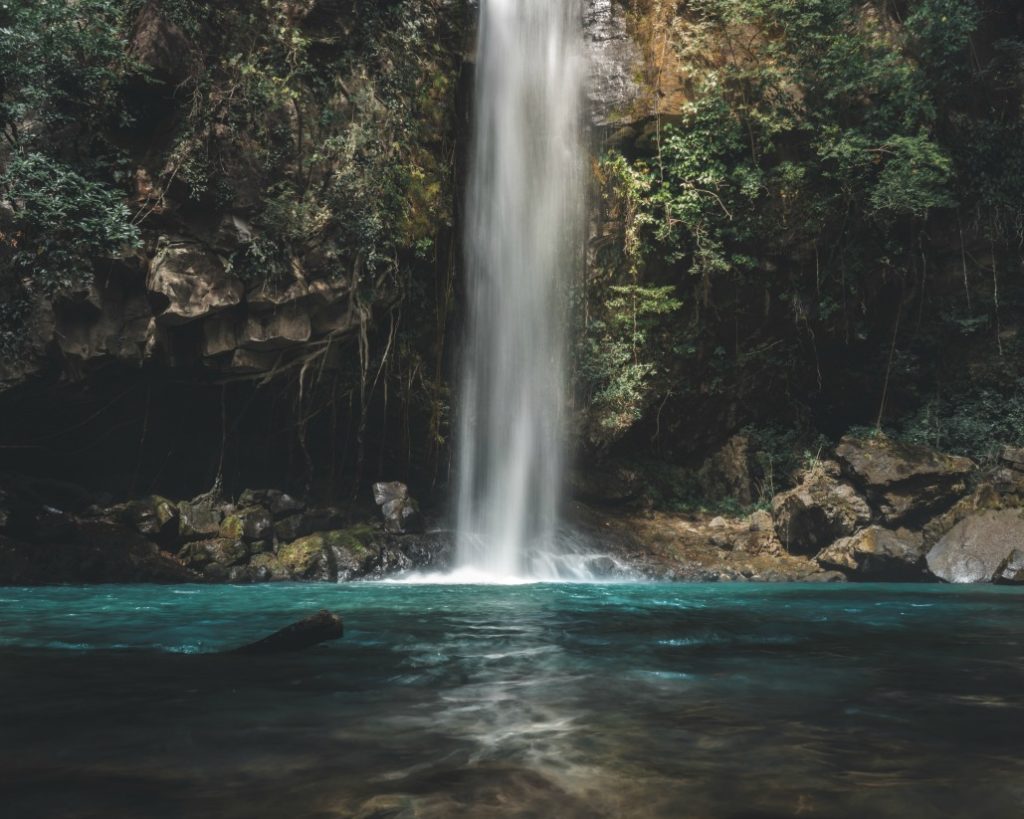 6. There are approximately 54 species of hummingbird that call Costa Rica home.

To people in the know, about birds at least, Costa Rica is one of the hummingbird capitals of the world. And there is a good reason for it. Costa Rica is home to approximately, 54 stunning species of hummingbirds. 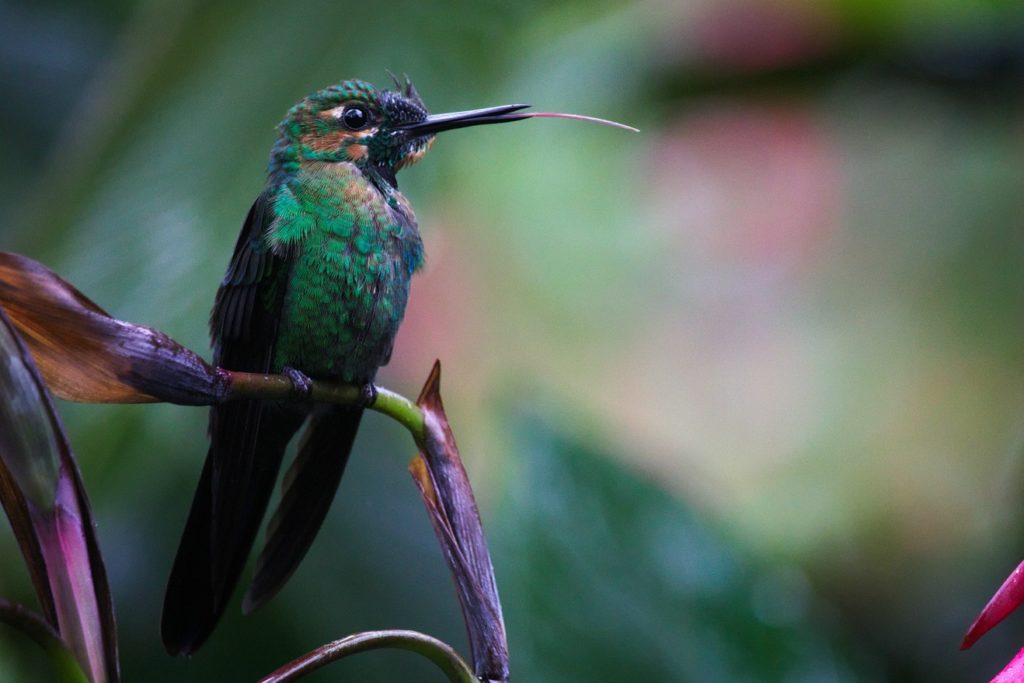 7. A quarter of Costa Rica’s land has been set aside for national parks and protected reserves.

As previously stated, the Costa Rican government is determined to protect its rich and diverse lands. In this case, this means putting much of the country into national parks and reserves to ensure nature and wildlife flourish. Today, approximately a quarter of the country’s land is protected. 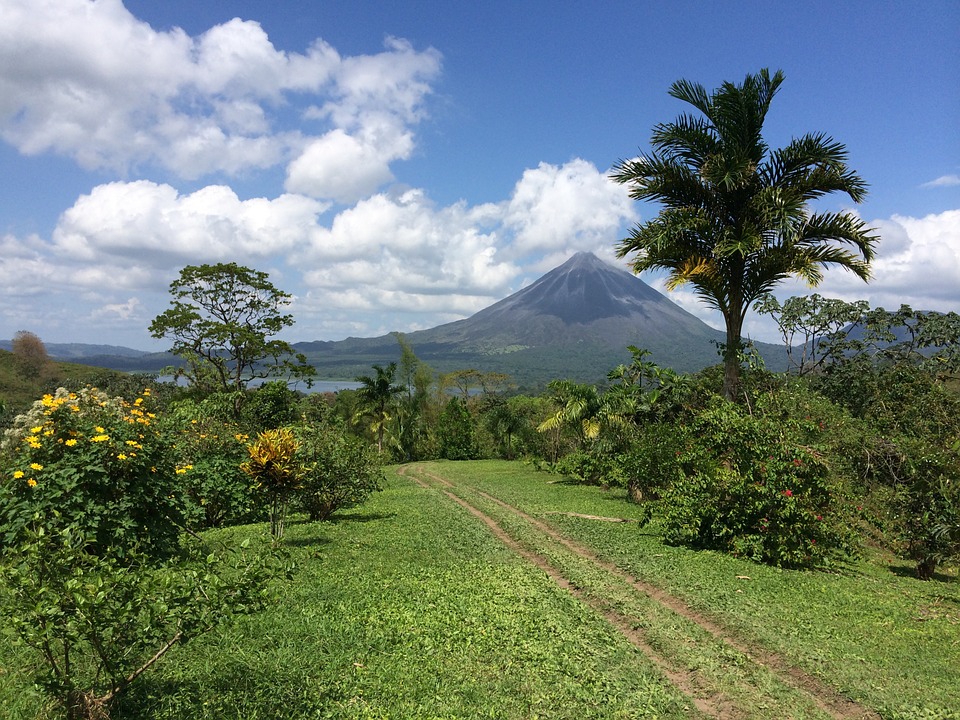 8. Costa Rica has a literacy rate of approximately 97%.

Costa Rica boasts an impressively high literacy rate. They rank even higher in literacy amongst rural areas. In rural locations, if a child cannot attend proper schooling, they are taught through national radio programming. 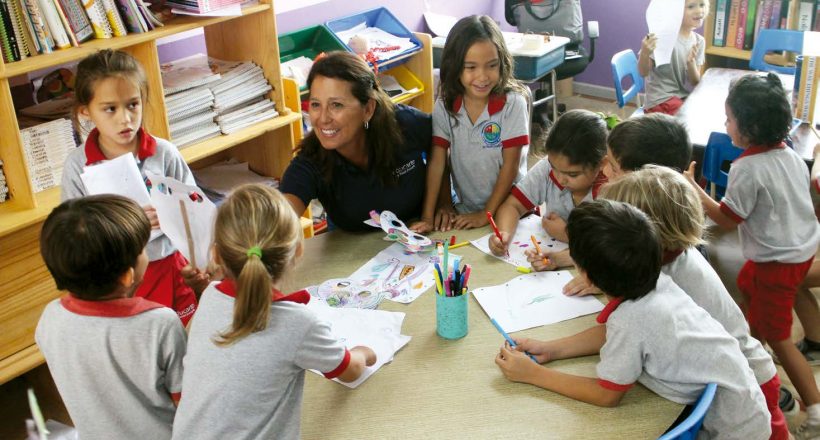 If you’re reading this, it’s no surprise to you that tourism is Costa Rica’s leading industry. In fact, about 2 million people visit each year! 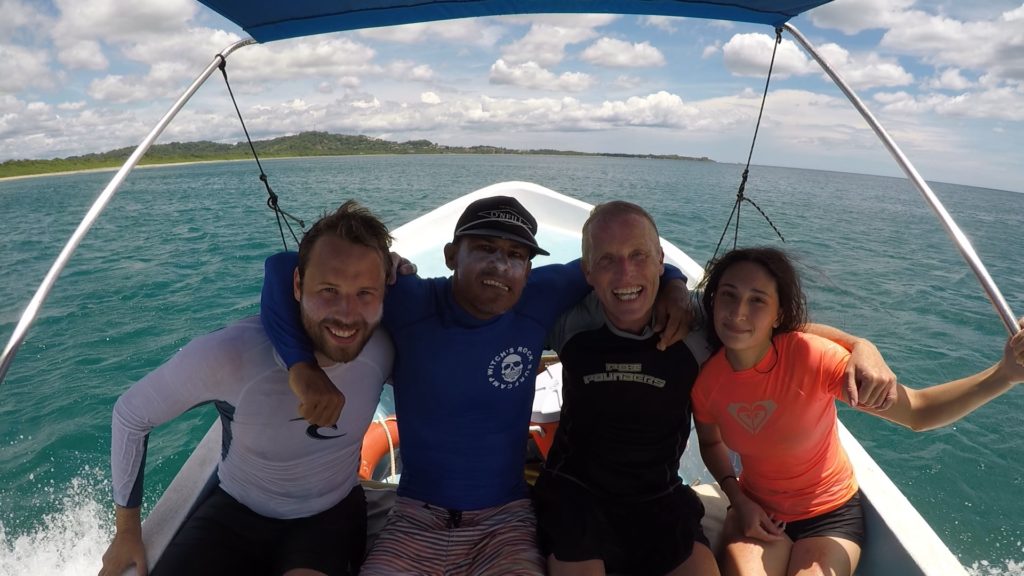 One of our favorite breaks of all time, Ollie’s Point, was named after the infamous US Military Colonel Oliver North. North became cemented in history for his controversial involvement in the Iran-Contra Affair. The break itself is located near an old US used airstrip that was used to provide Nicaraguan Contra fighters with supplies. 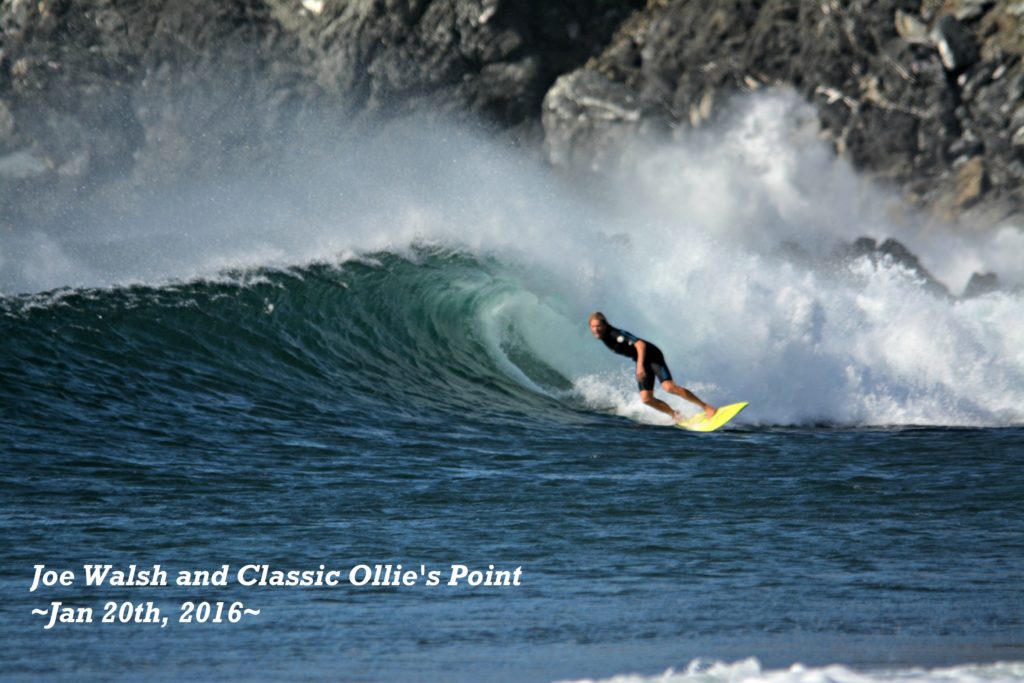